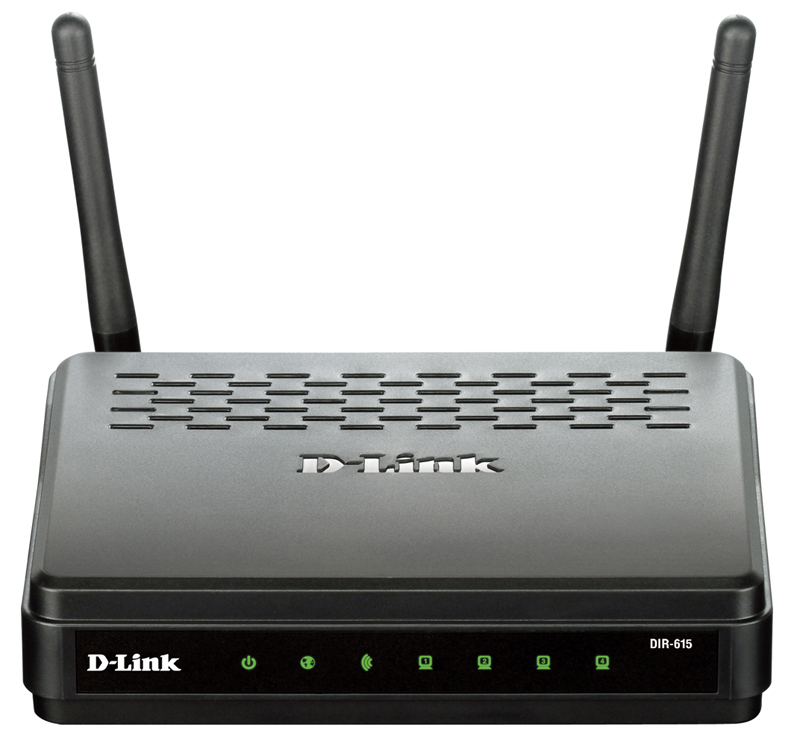 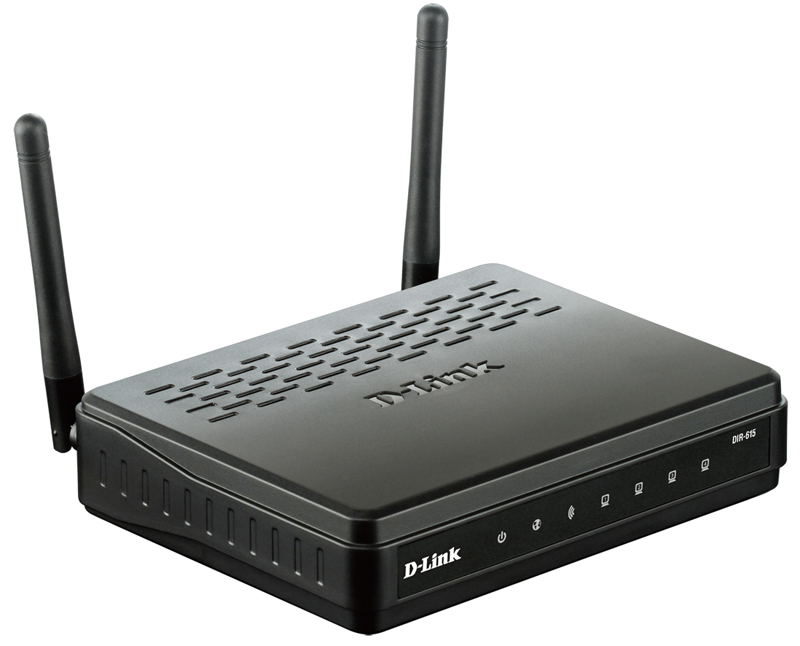 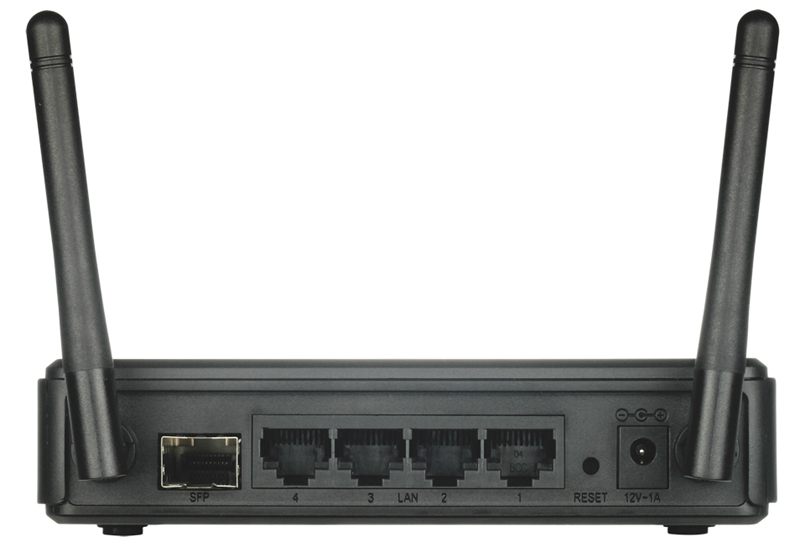 4-port switch
Built-in 4-port switch allows you to connect computers equipped with Ethernet-adapters, game consoles and other devices to your network.

In the router supports multiple functions for the wireless interface. The device supports several security standards (WEP, WPA / WPA2), filtration devices to be connected to MAC-address, and allows you to use the WPS and WMM.

Security
Wireless Router DIR-615 is equipped with a built-in firewall. The advanced security functions minimize threats of hacker attacks, prevent unwanted intrusions into your network and access to unwanted websites for users of your LAN.

Easy setup and update
To set up a wireless router DIR-615 uses a simple and user-friendly web-interface (available in several languages). Now you can easily update the firmware - the router itself is a proven software version on the update server D-Link and notifies the user ready to install it.

Button
• RESET button to return to the factory default settings

Operating humidity
• From 10% to 90% non-condensing

Storage humidity
• From 5% to 95% non-condensing